The Graphics Arts has changed a lot over the years; growing increasingly technological and digital. Here's a little bit about what is all means. A short tour around the BIG box of crayons.

What I do. Find out about:
GRAPHIC DESIGN | ART DIRECTION | WEB DESIGN | ILLUSTRATION
TRAINING & CONSULTING

What the heck is that thing? Is it an X-acto knife. Unless you are an old timer or involved with the crafts scene, you may not even recognize it. But that, along with other now-archaic tools, like rapidograph pens, triangles and T-squares, non-repro pens, H-series pencils, rubber cement and Bestine were the basic tools of the Graphic Artist, Designer, and Art Director. And don’t forget missing-in-action specialists like mechanical and layout artists, film strippers and typographers. For the first ten years of my career, x-acto knifes and the associated accessories were my everyday tools. What's missing is the bloodstains from the occasional and inevitable nicks and pricks from a busy day at the drafting table, scraps of rubylith clinging to unwary surfaces and ink and Dr. Martins Bleed-proof white under the fingernails.

Some of you are taking a little trip in the way back machine. Others may be wondering what in the heck I am talking about? But in those pre-desktop years, I learned this profession at a very deep level and high degree of craft and expertise.

Artwork was prepared on boards and much of the technical work was sent out to relatively expensive specialists. Color Separators, type houses, Service bureaus then featured stat cameras and darkrooms as opposed to banks of computers and high-end printers. Designers needed a fairly bulky studio setup to do their work. Drafting tables, work tables, flat files, waxers, a cornucopia of inks, brushes and retouching tools. Illustrators could easily double or triple this investment in gear and space depending on their choice of media. Trust me on this one, as an illustrator as well as designer, my fairly large old studio was a very gear packed space. Art Directors were expected to be well versed in the issues and details of print production, photography and illustration as well as design. Doing dozens of marker comps a day was considered typical... But you seldom see them much today outside the Fashion realm. 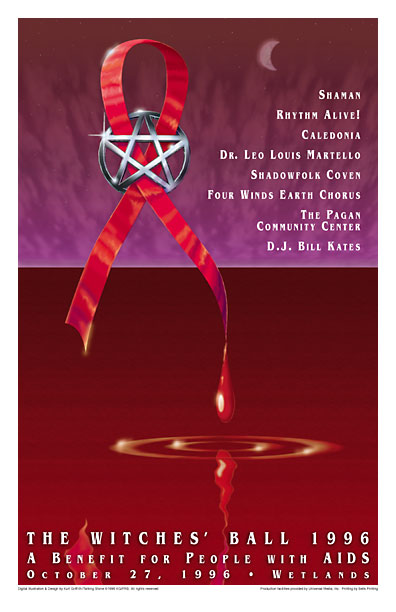 1996 marked a very important year for Me and other creative professionals, that was the point where the digital workflow hit critical mass and it when it was not only possible, or even feasible, but at that point more efficient and effective to produce print projects completely within the digital realm. The software and desktop computer technology, combined with advances in digital prepress had reached a level where publishers and creatives could actually produce projects entirely digitally. This has altered the marketplace ever since. I was able to create the promotional poster for that year’s NYC Witches' Annual Masquerade Ball with an impossible turnaround time and minimal budget flatly impossible with traditional media by going entirely digital with the project, using Infini-D, Photoshop and Quark XPress. The results were completely professional, and the sponsors were overjoyed. 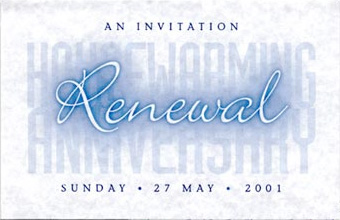 The New Media and New Tools

Nowadays, no Designer or Art Director can survive, much less thrive, without a fairly muscular computer, scanner, printer, high speed Internet access, and suite of graphics software that would have sent an IBM engineer screaming into the night in 1980. Times change. What is also means it that a well versed graphics professional must not only understand the craft of the Layout Artist, Designer, Typesetter, Illustrator, Photographer, Color Separator and Pre Press Technician, but also, computer-assisted, perform many of those functions themselves. A studio is reduced to a desktop workstation, and more recently, a laptop. Small teams or solo professionals now perform the work of entire departments. 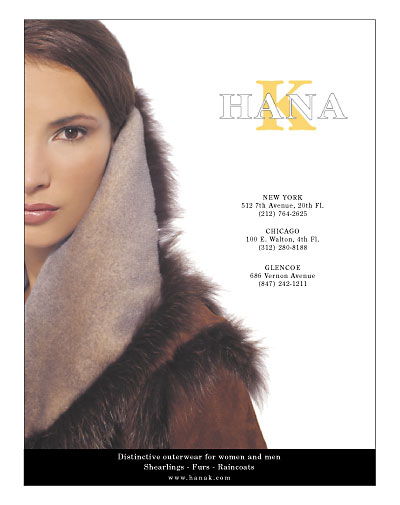 So Why Does Any Of It Matter?

When it comes to experience and broad knowledge. I have it. I now use a mouse, keyboard, trackpad and stylus with the same professionalism and craft as I did with pencil, brush and x-acto knife. But I still remember which end the blade goes on. A lot of the craft and care that went into putting ink on paper went away during the time when a 300 dpi laser printer was the state of the art, but I haven’t forgotten. Not to put too fine a point to it, I've been doing this for a long time and I know what I'm doing. Beyond design, I am extremely familiar with the processes and procedures of print and web production, possessing both digital and traditional studio skills. 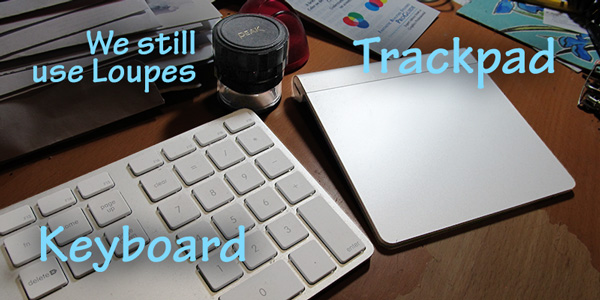 Lots of people can design. But designing and executing projects with professionalism and finish requires experience. I have it. I have executed assignments from concept to finish, including prepress preparation, throughout my career. Managing deadlines and multiple assignments? All in a day's work. I have worked solo, freelance, supervised workgroups and design teams, including mentoring, training and consulting. I have helped shepherd clients and companies into the digital age, sometimes kicking and screaming. When you need someone to talk to the printer, having some idea how ink actually hits paper helps a lot.

THAT’S why it matters.

Will the pages actually print? Is that image CMYK? RGB? The correct resolution? Why doesn’t that picture on your screen print just like it looks on your monitor? Should you use process or PMS colors? Shall we discuss trapping? What about a web site?

For the answers to these and many many other questions, talk to me.

What I do. Find out about:
GRAPHIC DESIGN | ART DIRECTION | WEB DESIGN | ILLUSTRATION
TRAINING & CONSULTING 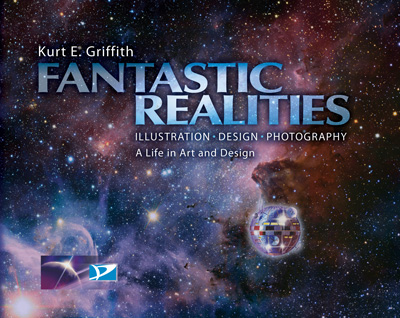 Available from FRS:
FANTSASTIC REALITIES - A Life In Art & Design A softbound edition of my 2017 Design Retrospective

Available from FRS:
A Rockland Fall, A chronicle of Digital Photography. 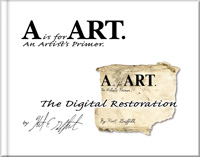 For the artsy ’toon fans –
A is for ART, an Artist's Primer - a Digital Restoration
Hardcover Print Edition Now Available from FRS

We do have a FRS Facebook Page with the oceassional clever post. But we’re NOT using FB’s bandwidth-eating, data-sucking Page Plugin. Nor do we mine your personal data with FB ads. Eat my shorts, you criminals.

If you would like to learn more about 'Net Neutrality, CLICK HERE. You can also visit: www.itsournet.org

Bootstrap 4, Page Version 1.0 |  Hosted by Mapletime,Inc |  Contact the Webmaster |  Digital Illustration and composite by Kurt Griffith |  Copyright © 2001-2020 FRS/K.E.Griffith |  Note: Internet Explorer 8 and prior are absolutely NOT supported. Grow up! My god, I’ve been at this web stuff almost 20 years!